We develop solutions that reduces the carbon footprint from the transport sector – something that will lay the foundation for global travels and personal meetings. 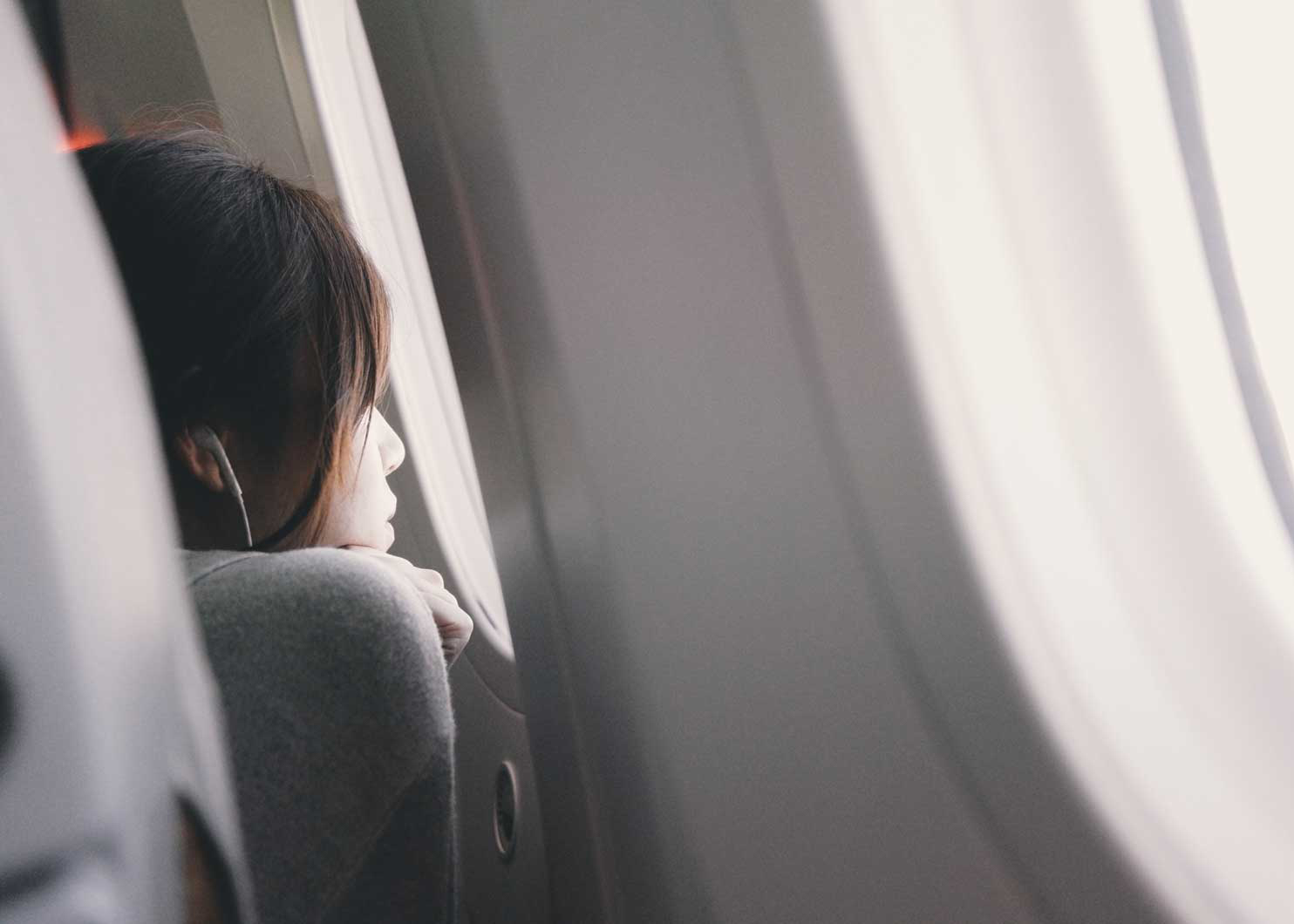 Our story began in 1978 with Anders Tengman, founder and CTO. He was a frequent traveler between the cold Scandinavia and the hot Middle East. When boarding aircrafts he was perplexed by the extreme temperatures he witnessed.

As a HVAC Engineer, he started to think about solutions to the problem with extreme temperatures for the service provider at the airports – both from an energy and climate perspective.

"A small investment for airports, a big contribution to humanity"

Years passed but as he was moving through his career – the idea to invent a climate friendly heating/cooling solution never escaped his mind. Anders saw the potential in using domestic heating/cooling systems as a source for climate control of an aircraft cabin.

In 2014 the first units of Pure Generation AC was installed in Scandinavia. Customer satisfaction was immediate as both the energy bill and the emissions were cut drastically.

The company, located in the university town of Umeå in Northern Sweden, is managed by a competent team:

Chairman of the board and Head of market affairs